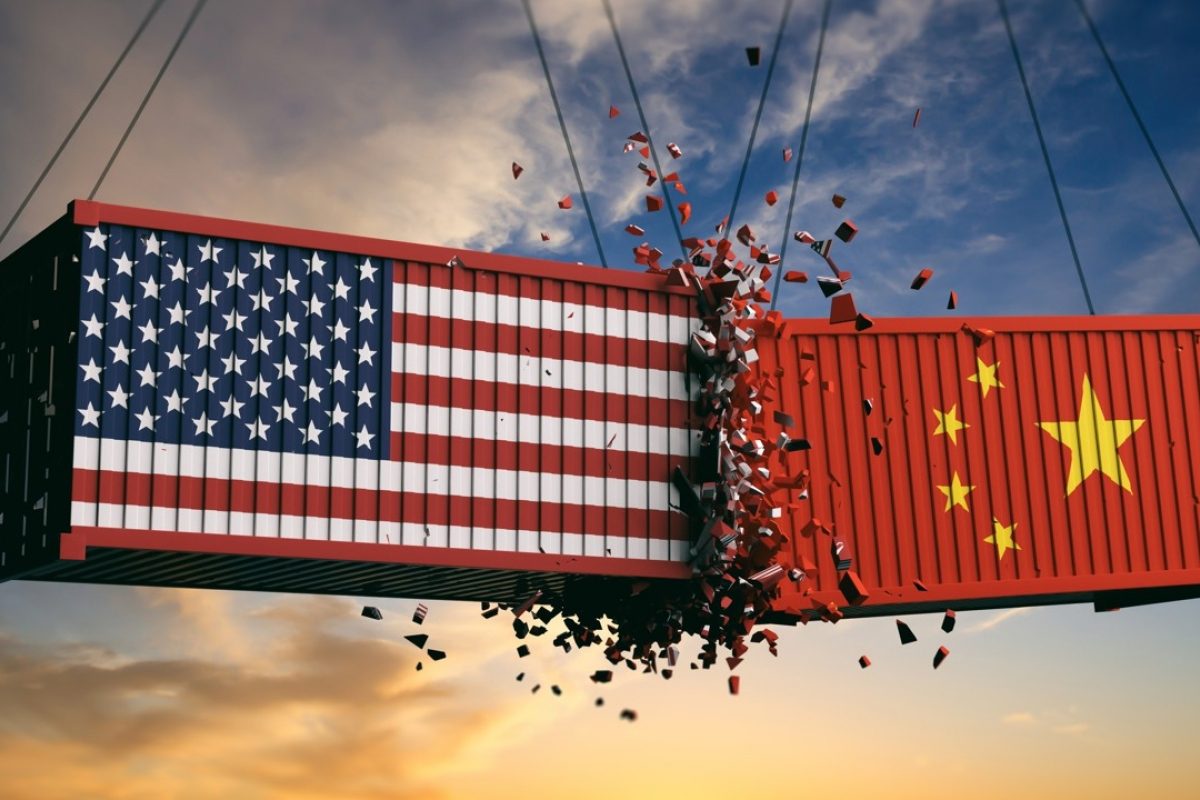 If so, it isn’t because of this

So the Wall Street Journal published an article about how Donald Trump is losing the trade war with China. A serious matter, if true. Yet whether it’s true or not, this article doesn’t make the case, even though written by Jason Furman, chairman of the White House Council of Economic Advisers under President Obama. In fact, it only bolsters the impression that trade policy under previous administrations truly was disastrous.

Let’s run through some of the more “interesting” statements:

Today China is more integrated with the rest of the world while the U.S. is more isolated.

This is already a sign of a flawed argument. Logically the sentence says nothing, because without referents, “more integrated” and “more isolated” have no meaning. I’m guessing that the meaning is, the U.S. is more isolated than China from the rest of the world. But what do “more” or “less” even mean? With reference to what?

Tariffs on China have caused clear harm to the U.S. economy in the short run. In the second quarter of this year they contributed to the decline in business fixed investment ….

And business fixed investment bounced (is bouncing) right back in the third quarter (see here). How could this be if tariffs in fact “contributed to the decline” in the second quarter? At the very least, tariffs encourage domestic investment, whatever other deleterious effect they might have.

The decline [in equity markets] after the president announced a new round of tariffs Aug. 1 indicates that, in present value, the strategy is a negative.

No, it indicates that the strategy does not benefit multinational corporations, which predominate on equity markets. The real economy is something else entirely (see my tutorial on The Two Markets).

China’s growth has also slowed, but much of the downturn can’t be credited to U.S. trade actions. Instead, the slowdown largely reflects the limits of Beijing’s tendency to prop up growth through short-term investment and state-owned enterprises, even as its demography worsens and productivity growth slows.

So those limits only are just now being bumped up against? Beijing’s structural problem has been evidenced for years. Sheer coincidence that it is manifesting itself in slowing growth only now, right?

Market movements have also blunted some of the impact that tariffs might have had, reducing U.S. leverage in the trade war. The yuan has weakened, which offsets the tariffs by making Chinese exports cheaper.

More coincidence. The yuan just happens to weaken at the same time as the tariffs are imposed. Wow! Nothing to do with Chinese economic and foreign exchange policy, right?

This is the inevitable result of Mr. Trump’s de facto strong-dollar policy, driven by larger budget deficits that have increased foreign demand for U.S. dollars as well as tariffs on China that have reduced U.S. demand for the yuan.

Wow again! So Trump just started generating larger budget deficits. We never had those before. They’re the reason for the weaker yuan.

Before the latest round of the tariff war, China was helping bring about Mr. Trump’s desired weak dollar by intervening in currency markets to keep the yuan strong. Yet when Beijing gave markets more latitude, the administration branded China a currency manipulator.

The fact of the matter is, China was forced to relax its weak yuan policy or face the consequences. The natural tendency of a country running a massive trade surplus is for the currency to appreciate. That it had not done so was precisely due to various Chinese economic and foreign exchange policies. By relaxing these, the currency naturally rises. By reimposing them, the currency falls again. China’s policies do not give the markets “more latitude,” it gives them less. Double-talk and reversing the order of cause and effect are the order of the day in this mode of thinking.

No wonder China isn’t in a hurry to make the major concessions Mr. Trump has demanded.

Let’s see. The U.S. purchases 19% of all Chinese exports, far and away the largest amount of any single country, and equal to Europe as a whole (see here). But China purchases only 7.3% of U.S. exports (see here). As a result, the U.S. ran a $419 billion goods trade deficit with China in 2018.

The upshot: the U.S. is far and away China’s most important export market. China needs the U.S. market far more than the U.S. needs China’s market.

No wonder Mr. Trump isn’t in a hurry to make the major concessions China has demanded.

The administration needs to change its strategy radically. The first step should be to work with, rather than against, U.S. allies. That means shelving Mr. Trump’s threatened trade wars against close partners, such as across-the-board tariffs on Mexico or tariffs on car imports from Europe. The U.S. should deepen ties with partners, including by re-entering the Trans-Pacific Partnership, which doesn’t include China.

These “allies” have similarly been running massive trade surpluses with the U.S., while conducting export-friendly policies that rig the global marketplace in their favor. Michael Pettis’s seminal book The Great Rebalancing provides the details. This counsel is nothing but a continuation of the ruinous policy of previous administrations that led to massive deficits, massive amounts of debt, and massive job losses. Thanks, Furman.

And we haven’t even begun to deal with China’s trade espionage and thefts, its spy networks and insidious infiltration of foreign institutions. At least Mr. Furman acknowledges that these are serious issues to be addressed.

Is Mr. Trump losing the trade war with China? You wouldn’t know it from this article, that’s for sure.