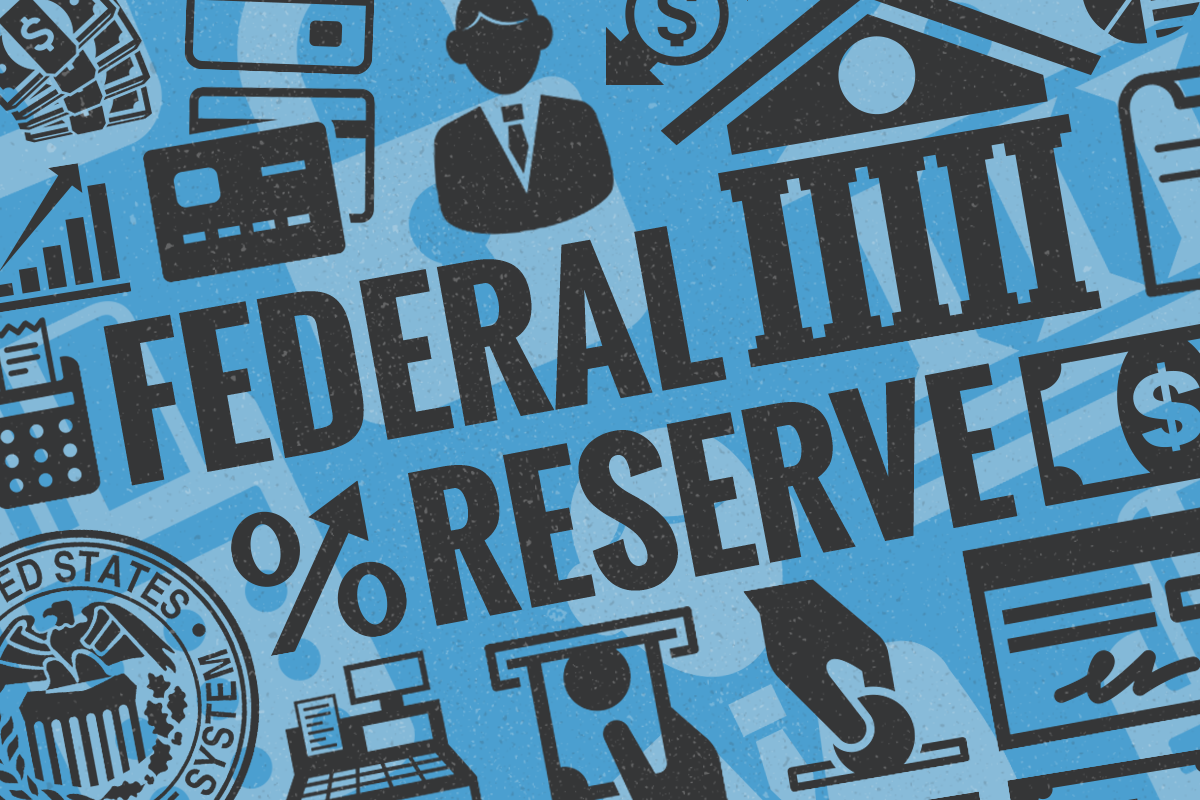 Of late there has been a lot of chatter about the so-called yield curve, usually to complain about its incomprehensibility. This lends an aura of mystery to it, which coupled with lore about its alleged capacity to predict recessions, turns it into a modern-day Urim and Thummim.

But in actuality, there is nothing so mysterious about it. So let’s break it down.

First, what is a “yield”? Before we can understand that, we have to understand what a bond is, because a yield refers to bonds. So what is a bond? Quite simply, it is a loan that can be bought and sold.

All of this is referred to as nominal, because it is denominated on paper by the lender. When the bonds are actually sold, deviations crop up which reflect what buyers actually think of those nominal amounts. Is the interest rate too high or too low? Is there a chance that the borrower will not be able to pay back the loan? Not only do such considerations lead to various ratings being attached to the bond — AAA, AA, etc. — but they generate a new set of criteria: the bond price, and — drum roll — the yield.

If buyers think that the interest rate on the bond is too low, and are not worried about either the interest or the principal being paid back, then the bond will trade at a price higher than its nominal value — at a premium. And vice versa, if it trades at a lower price, it is trading at a discount.

Now then, the yield is a kind of derivative interest rate. It is derived from this market valuation of the bond. It is the quotient — result — of the annual interest payment (referred to as the coupon payment) and the bond price, like this:

In actuality, then, the yield is equivalent to the current interest rate as determined by the market, as opposed to the nominal interest rate as originally set by the lender. And of course, it fluctuates. For instance, here is a graph of the yield of the 10-year bond issued by the U.S. Treasury, as of August 23rd, 2019:

The formula for calculating the yield shows us that it is inversely related to the bond price. Which means that when yields go up, the price is going down, and bond is being discounted. Vice versa, when yields go down, the bond is being traded at a premium. Lower yields generally indicate less inflation and a better business and investment climate. Higher yields may be a danger sign of the opposite.

We are now in a position to talk about the yield curve. Again, it is not a hard thing to understand. Essentially, it is a map of all the yields on the money (short-term) and capital (long-term) markets, plotting them according to their maturities (how long before they are paid back). The x-axis will show the various maturities, the y-axis the corresponding yields, like this:

Normally, the yield curve will increase from the short-term to the long-term end of the scale. That is because short-term interest rates tend to be lower than long-term ones.

What, then, are we to think of the inverted yield curve? In this case, yields at the short-term end are actually higher than at the long-term end. For example, the yield curve for August 14th in the graph above shows higher short-term than long-term rates. As such, the graph is inverted as compared with the normal shape of the curve, as exemplified (more or less) in the graph for January 2nd.

The usual explanation is that the market is signalling a recession. This generates lots of gloom-and-doom headlines. Just run a Google search for “inverted yield curve” and you’ll see them in abundance.

Why is that? Well, normally short-term rates are lower than long-term rates, so the markets are acting really weird, which must mean that bad things are going to happen, and, well, recessions have often been preceded by inverted yield curves.

Is that what is happening? Not quite. The inverted yield curve is not a function of the market, but of central-bank intervention in the market. This is because the Federal Reserve controls short-term rates via its Federal Funds Rate. As Anthony Crescenzi writes:

What this means is that it is not the market but the Federal Reserve that is pushing interest rates upward, contrary to what the market otherwise would reflect. In other words, the Fed knows better than the market what interest rates to ask; rather than let supply and demand determine the going rate of money, it intervenes to make it artificially more difficult to borrow.

This is one reason for President Trump’s repeated criticisms of Fed policy. In his mind, the Fed is actively precipitating a recession precisely by making it harder for businesses and consumers to borrow, even though the inflation climate is so moderate. In this sense, the inverted yield curve is not so much a predictor of a recession but an indication that the Federal Reserve is actively pursuing one.

And given the current climate of electoral politics, is such a conclusion so far-fetched?